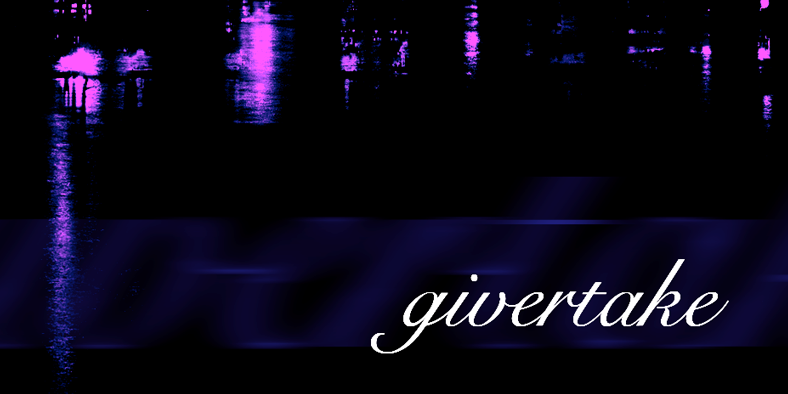 I’ve been working on my LP in Ableton for almost two years (!!!), but today, I’m excited to announce I’ve released my first mixtape. Why a mixtape, and not the album? Well, aside from a vocal sample I snagged for the intro, they are essentially one in the same. That is, the track selection and order are there. But instead of releasing 10 standalone tracks, one after the other, properly mixed and mastered, I was keen on getting this project out. Hear the mix below and read the steps I’ve taken to reach this critical, yet very personal, milestone.

First, I got a lot of ideas down

I had about 50 total songs (or sketches) composed before I was able to select 10 for my album. That may seem like a lot, but since I produce both Deep House and Trappy Electronica, I had to make some decisions about what would fit the criteria for my album. If you take a listen, you’ll hear these songs all fit into a similar vein.

I wanted my sound to be electronic in nature, but deep, with plenty of drums & bass. If you’ve heard my DJ mixes, you’ll know I like to mash hip hop with house – there’s just something delightful and unexpected (*to me) hearing a rapper drop in on a house beat. So, I set out to write deep electronic tracks that could potentially be rapped over – but also those that, with a change to the drums, could be appropriate for the dance floor. An emotional vibe was also important. I don’t sing or rap myself, and what I’ve found is that it’s difficult to put something out without a “star” character on each track. Usually this is the vocal.

There are no club bangers on this record; maybe that will be a focus for next time. I do have plans to cut these stems down and create a live Ableton DJ session so that I can alternate the drums, based on the vibe. Be it more downtempo warm-up set, or a late night session.

I set a vision

At this point, I had already established my “sound”, but I went one step further for the album.  If you think about your favorite records, or DJ mixes for that matter, they tend to take you on a journey. There’s a “story-telling” component here. Ups and downs, twists and turns. There’s a mood, a vibe. I had to work to set this vision and stick to it. Doing so helped with the decision-making, which is, in my opinion, one of the most challenging hurdles (lessons) when making music.

On Soundcloud, I’d set up private playlists, and try different track orders. This ties back to the previous point about setting the mood, and planning the journey. It was easy to listen to these playlists on my commute, and hear where two tracks weren’t complimenting each other when played in succession. And how poorly things were mixed. Ugh.

I did my best to mix (sigh)

This was, by far, the most time consuming part of the process. I thought these tracks sounded great, but when I’d go to test on different systems, shit was all over the place. Volumes varied greatly, frequencies were heavier in some tracks, some were way too bass-heavy, others had piercing high-end. Headphones, to monitors, to earbuds, to car stereo, and laptop speaker – everything sounded different. Frustrating, to say the least.

After stripping all the plugins off the Master of each individual track and exporting WAVs, I set up a clean Ableton session, and dragged the files in, to solo and listen to the sonic range across the album. Some of them were much quieter – or should I say, I perceived them as quieter. After getting everything balanced from a gain perspective, I went back and tried to EQ things so they shared a similar vibe.

I must admit, there was a lot of back and forth. You can’t just slap an EQ on the master, make some moves, and call it a day. One shift of the low-end to even out the bass of one track would strip the punchiness of the kick drum in a later track. When I thought I had everything set properly, I’d post again privately to Soundcloud, and go listen on my mobile phone with earbuds. Damn, shit sounded awful again. Or, it wasn’t loud enough (isn’t this always the case?). Or it was too bass-y. Or too sharp. It’s always something. Right?

I follow Graham over at the Recording Revolution, and have used his Rethink Mixing series. I’ve heard him say a few times how mixing is something that you get better at with experience. I’m clearly still learning here – I’m not 100% happy with the mix. But for me, getting the album out was more important than having a perfect mix. That is, I already took on an ambitious project by attempting to do all of this myself – and I could easily get stuck in the mix phase for .. well, forever.  Move on, there’s many more tracks to make.

I tried my hand at mastering

This was a tough one. I want to take a semi-decent mix to the next level, but this is extremely difficult to do at home. I’m no mastering engineer. I’m no mixer. And hell, I’m hardly a producer, let alone a musician! I used Ozone along with some Ableton techniques to boost clarity and volume.

I’m on the fence about getting the pre-master WAVs off to a real mastering house and dropping the money to have a professional work his/her magic. Might just let this mixtape do its thing, and use an engineer for future material.

I’ve been seeing ads for TuneCore (and the likes) that help independent artists get their music released on all the major platforms. Would love some input if anyone has experience with this. I personally don’t want to manage submitting my music to iTunes, Spotify, etc. etc. As an unsigned / independent artist, this can certainly be time-consuming. Plus, I’ll likely need to have everything professionally mastered first. I kinda like having this mixtape as more an example of my sound, not so worried about trying to sell music online.

I’ll keep at it

After two years, I’m proud of what i’ve put together. Grammy nomination? LOL, no, ha! But can I say I’ve put out an album all by myself?

Hell yes I can.

Be sure to follow my DJ sets and remixes here, and this mixtape along with all my original productions can be found on Soundcloud under Givertake.